Get to know us…

After over a dozen years as a picture framer, I became interested in the equipment side of framing.  So in the late 90’s I began helping friends in the framing trade find replacement equipment.  This was the start of Picture Framing Equipment.  In 2002 our first web site was developed and in 2006 we became incorporated.  Our goal is to help folks that are leaving, as well as, entering the framing business.   We purchase used framing equipment, test it, service it, and in some cases recondition it.  Then we re-sell the equipment at a reasonable price, all the while upholding business principals that exemplify the example of Jesus.

We are a family owned small business and are proud that our customer base stretches across North America as well as to The White House Printing Office and The Library of Congress.

We Pick It Up!

We work hard for your business.  If you have equipment to sell, often we can come pick up it up. 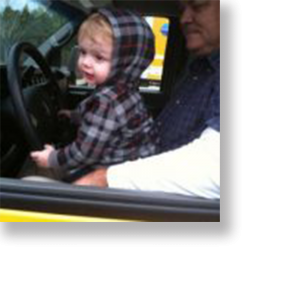 Loading/unloading is never a problem with our experienced forklift crew. 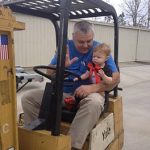 We Take Care of It!

We service and clean the equipment before putting it up for sell. 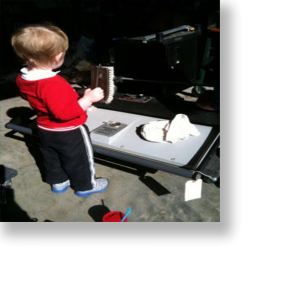 We address technical problems if necessary 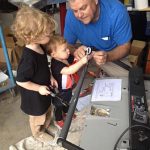 Shipping to our customers is not a problem – we offer crating and shipping services. 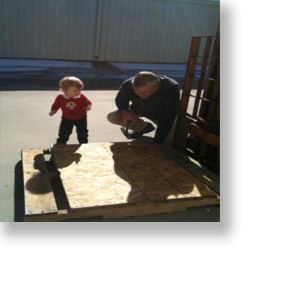 And clean-up is always important to us 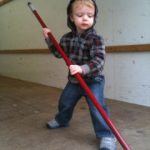 Our Staff is growing in number and in years experience! 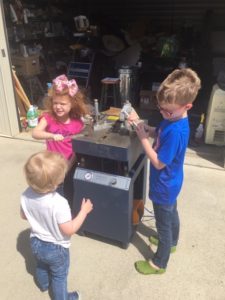 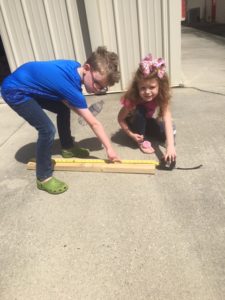 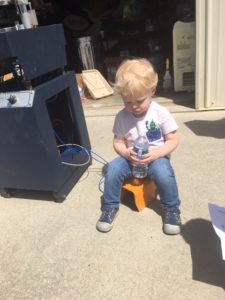 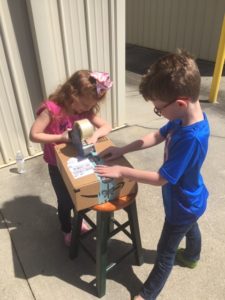 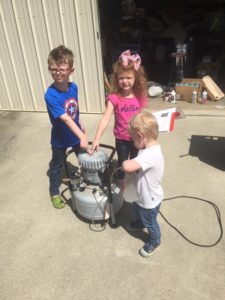 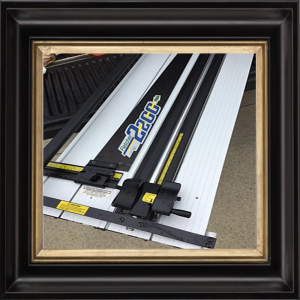 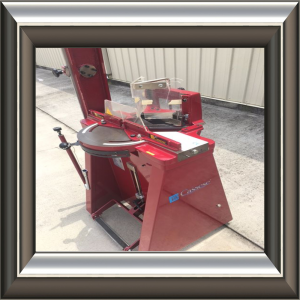 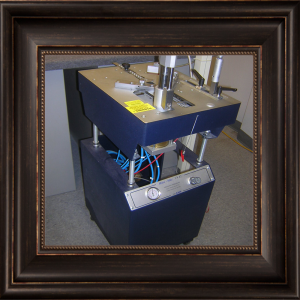 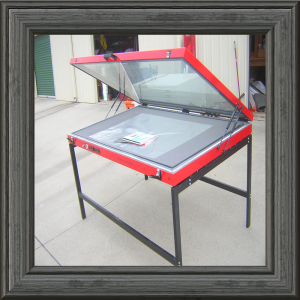 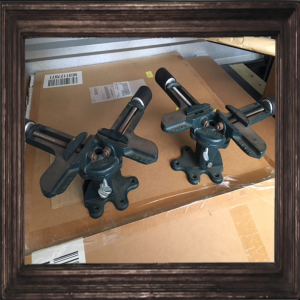 ““David at Picture Framing Equipment, Inc. has excellent customer service and products. We will definitely be using him for any of our future equipment needs. Highly recommended””

“I had a tight deadline with a gallery showing and needed to from multiple pieces in a hurry. Only problem, my chopper blade was super dull and needed to be replaced. David at Picture Framing Equipment shipped it to me overnight… it was at my doorstep the morning after I ordered it… on a Saturday no less. Also, the blade cost less than it would have with the other framing equipment vendor I use.”

“
Customer satisfaction!
The criteria for a company to score high on my personal customer satisfaction index were all met by David and his company. Timely Communications: Check. Dependability: Check. Honesty: Check, Ease of Doing Business: Check, Competitive Pricing: Check. David and PictureFramingEquipment.Com were a pleasure to do business with and come with my heartiest recommendation.”